Digging the English landscape of radicalism and rebellion 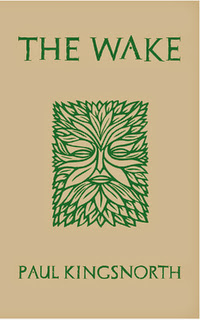 "The power had been completely placed in the hands of the Norman nobility ... and it had been used with no moderate hand." Ivanhoe, Sir Walter Scott.

This was at one time to be a lengthy treatise on the noble tradition of English radicalism and rebellion woven into the history of the landscape in times past and still abroad. However, energy feeling diminished and lacklustre in the wake of the election result, it has become more of a modest poultice to salve the wounded progressive heart; a sketch of rememberings and reminders.

A wake indeed. In the afterword to his visceral story of doomed English resistance to the brutal annexation by William, Duke of Normandy (or rather Guillaume le Batard), The Wake, Paul Kingsnorth laments that "The Norman invasion and occupation of England was probably the most catastrophic single event in this nation's history. It brought slaughter, famine, scorched-earth warfare, slavery and widespread land confiscation to the English population, along with a new ruling class who had, in many cases, little but contempt for their new subjects". And at times like these, as the Bullingdon Club cements its neo-Norman hold on the levers of power and influence, does it not feel as though we have been waking up to groundhog day ever since? Held in a constant state of arrested development by the descendants (both real and in spirit) of William's blood-soaked and avarice-filled retinue. Even now, we are unable to free ourselves from the Norman yoke; fighting amongst ourselves, bitterness endemic, hope shrinking. Farage and the UKippers as rebellion? What a fucking joke.

But there is a counterpoint to all this defeatism; to the passive-reactionary Little Englander 'musn't grumble' mind-set (and away from the heady but combustible mix of Scottish progressiveness and nationalism). Thankfully England, as a temporal, geographical and imaginative entity, is as awash with ragged energy and free-thinking as it is held back by a veneer of respectable timidity and dothing of its cap to those Norman shadow-walkers. Rebels with a cause, pioneers of social justice and artists with a conscience abound throughout history.

So harness the radical spirit of Englishness ... 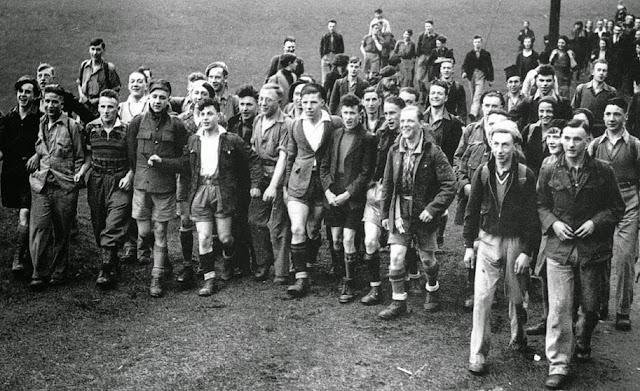 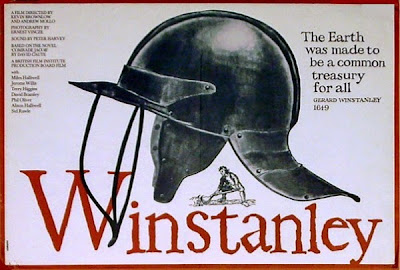 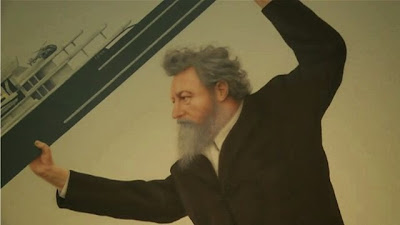 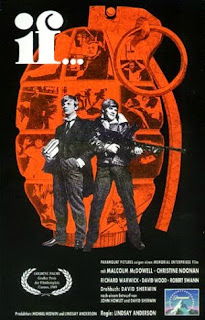 This spirit, this genius rebellio, is esoteric, not always progressive; it waxes and wanes in the popular consciousness, but it's always there under the surface, ready to spring. In the words of David Horspool in his survey of The English Rebel: "Above all, English rebellion isn't exceptional. It is what has happened in this country for at least a thousand years, and we can safely predict that it will carry on happening."