Kei Miller - The Cartographer Tries to Map a Way to Zion 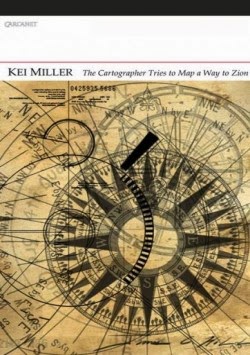 A new collection by Jamaican poet Kei Miller; a dialogue between a map-maker, seeker of rational order and cartographical truth, and a rastaman, for whom the landscape, its names and landmarks weigh heavy with history, sufferation and spiritual hope.

The Cartographer Tries to Map a Way to Zion (extract)

The cartographer:
... My job is to untangle the tangled,
to unworry the concerned ...

The rastaman:
... the mapmaker's work is to make visible
that shoulda never exist in the first place
like the conquest of pirates, like borders,
like the viral spread of governments.

What the Mapmaker Ought to Know

On this island things fidget.
Even history.
The landscape does not sit
willingly
as if behind an easel
holding pose
waiting on
someone
to pencil
its lines, compose
its best features
or unruly contours.
Landmarks shift,
become unfixed
by earthquake
by landslide
by utter spite.
Whole places will slip
out from your grip.

Light the paths you want to roam 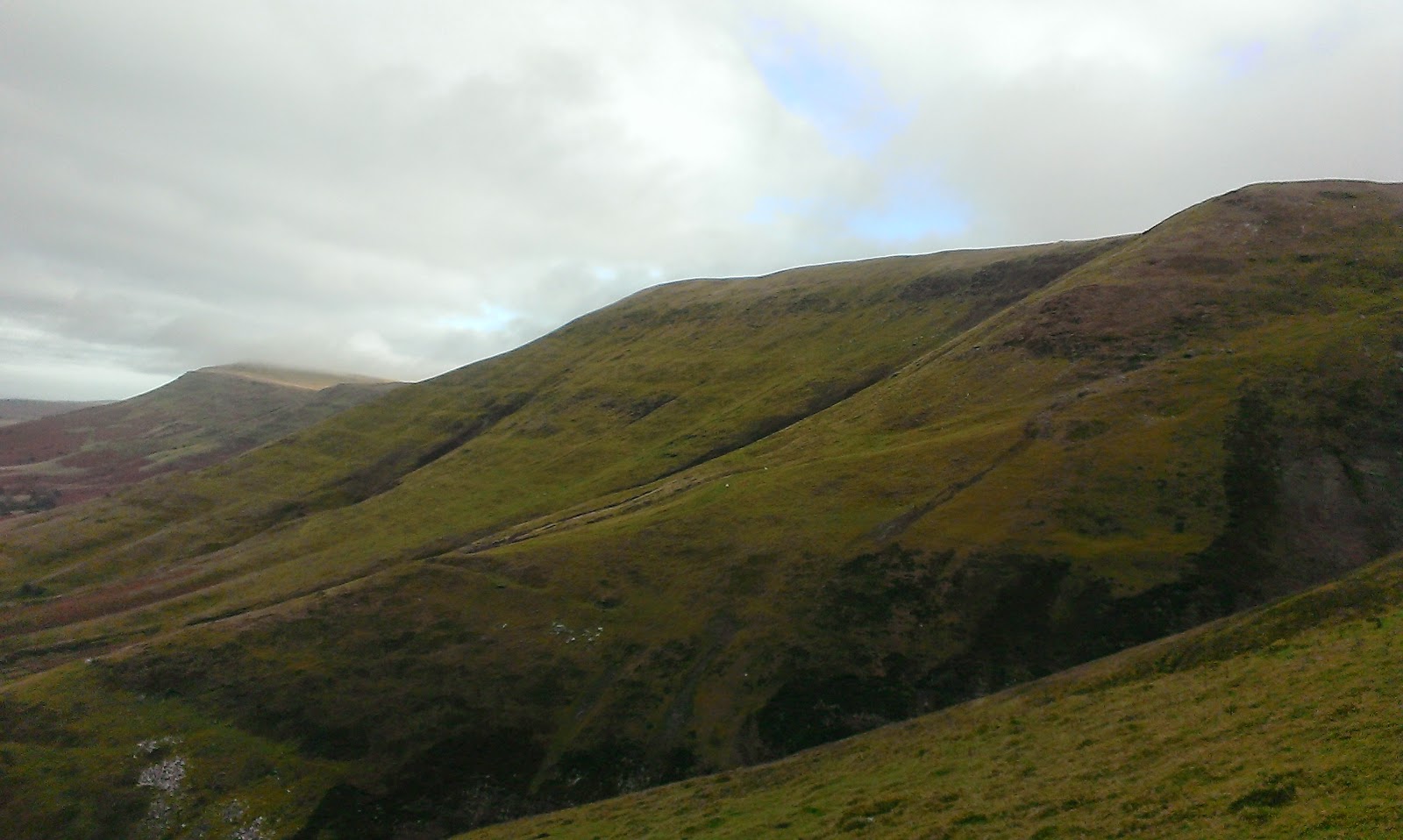 Back to the country

Up on the mountains

Up on the rising side 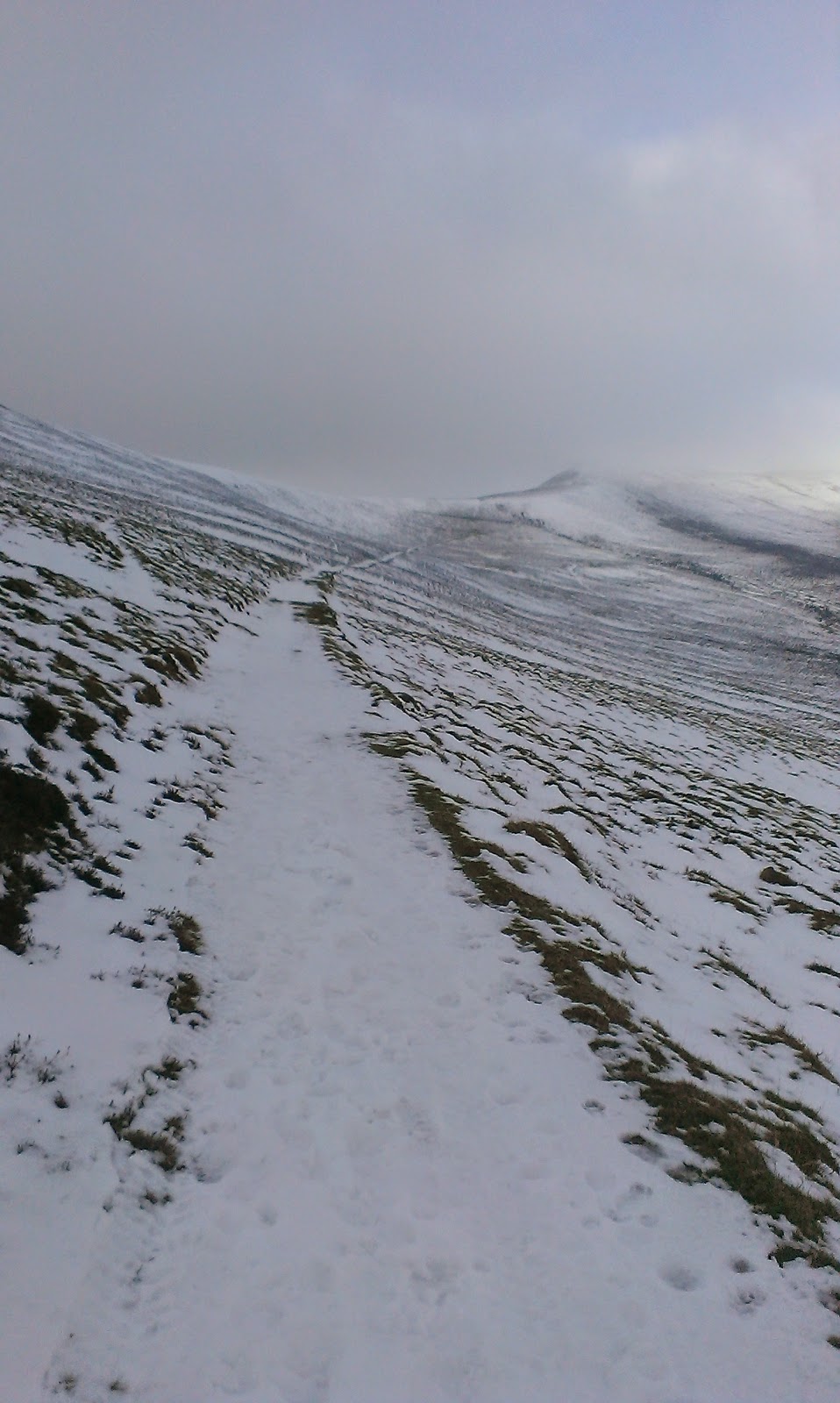 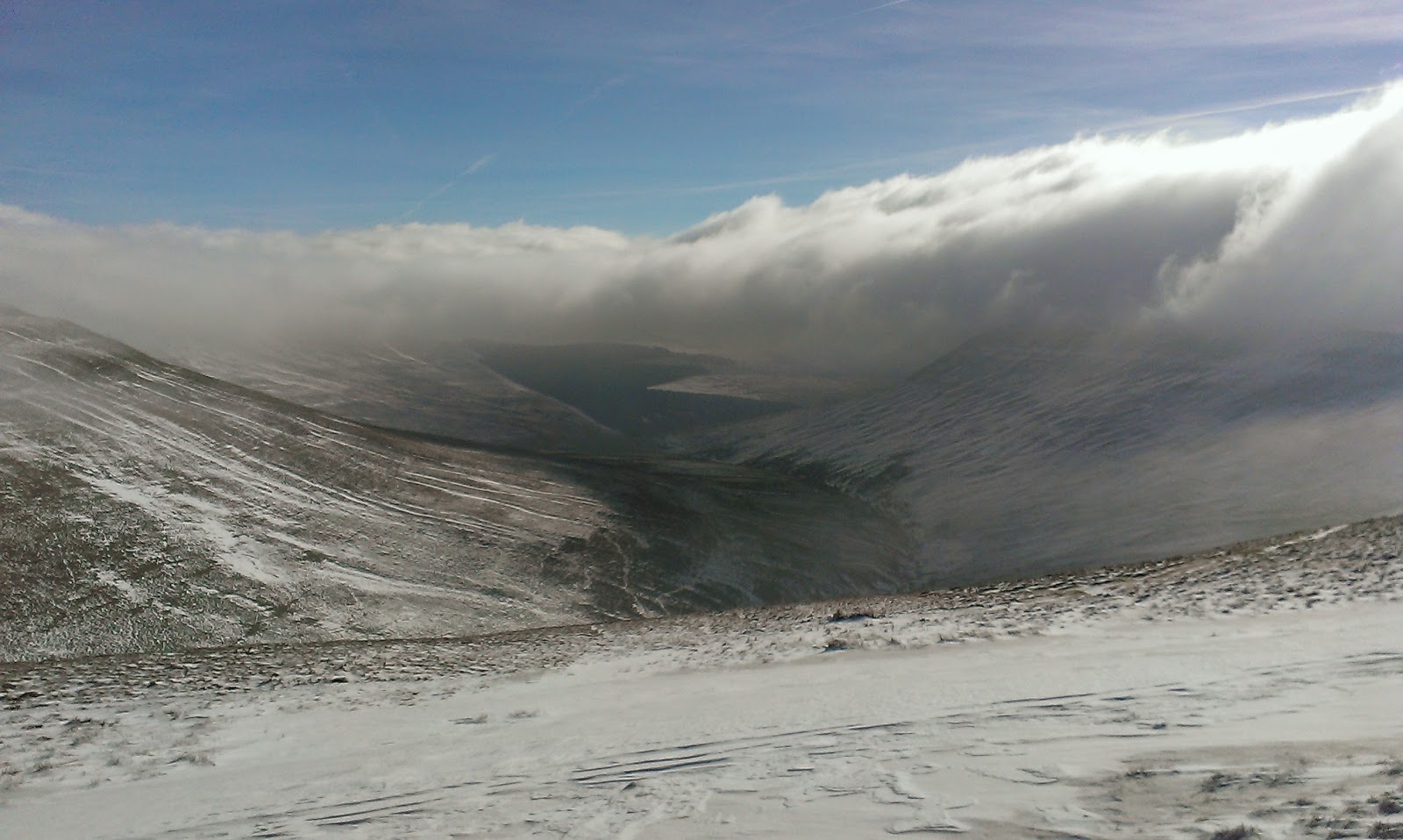 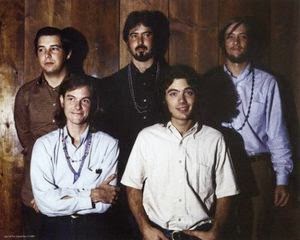 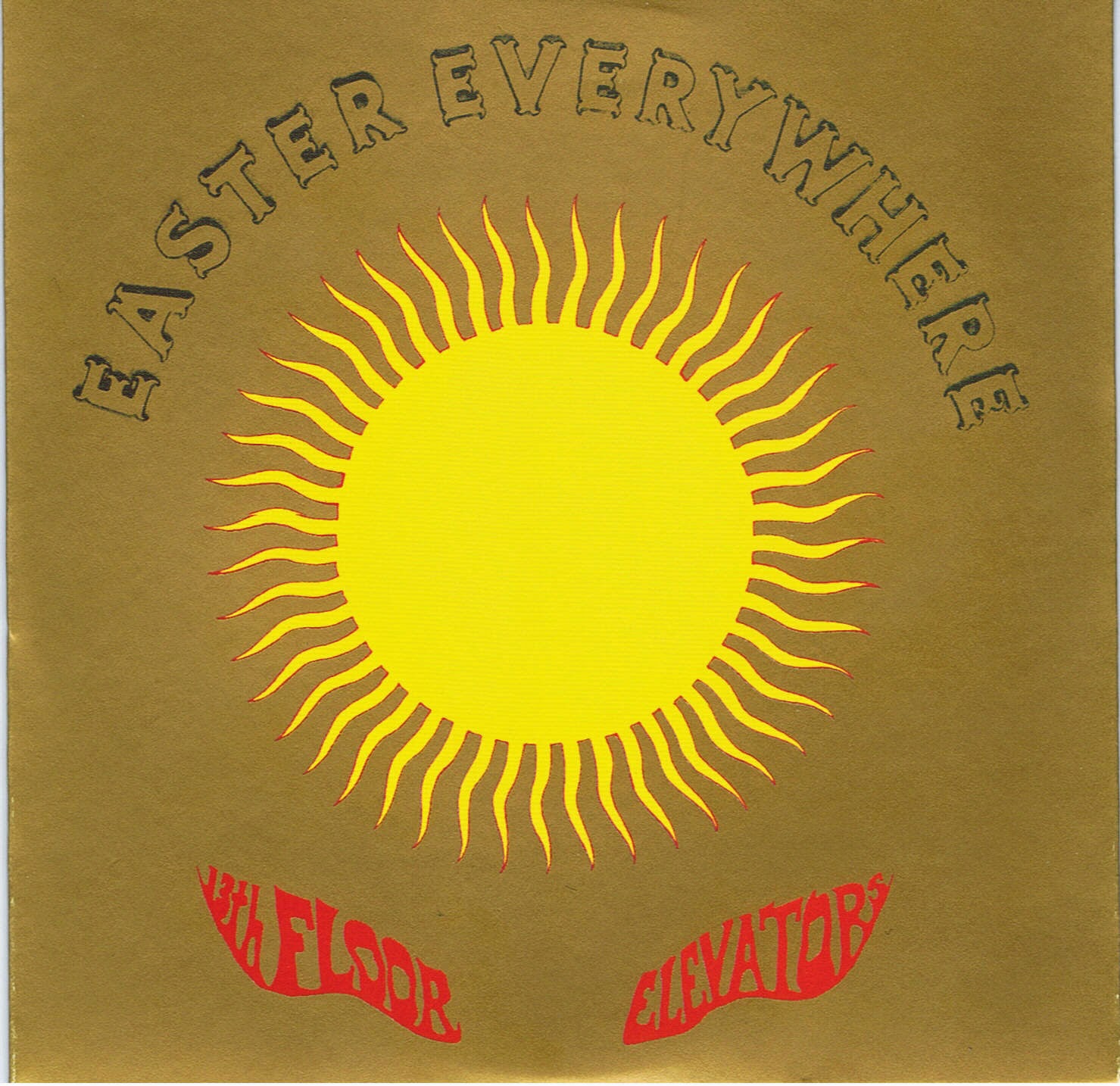 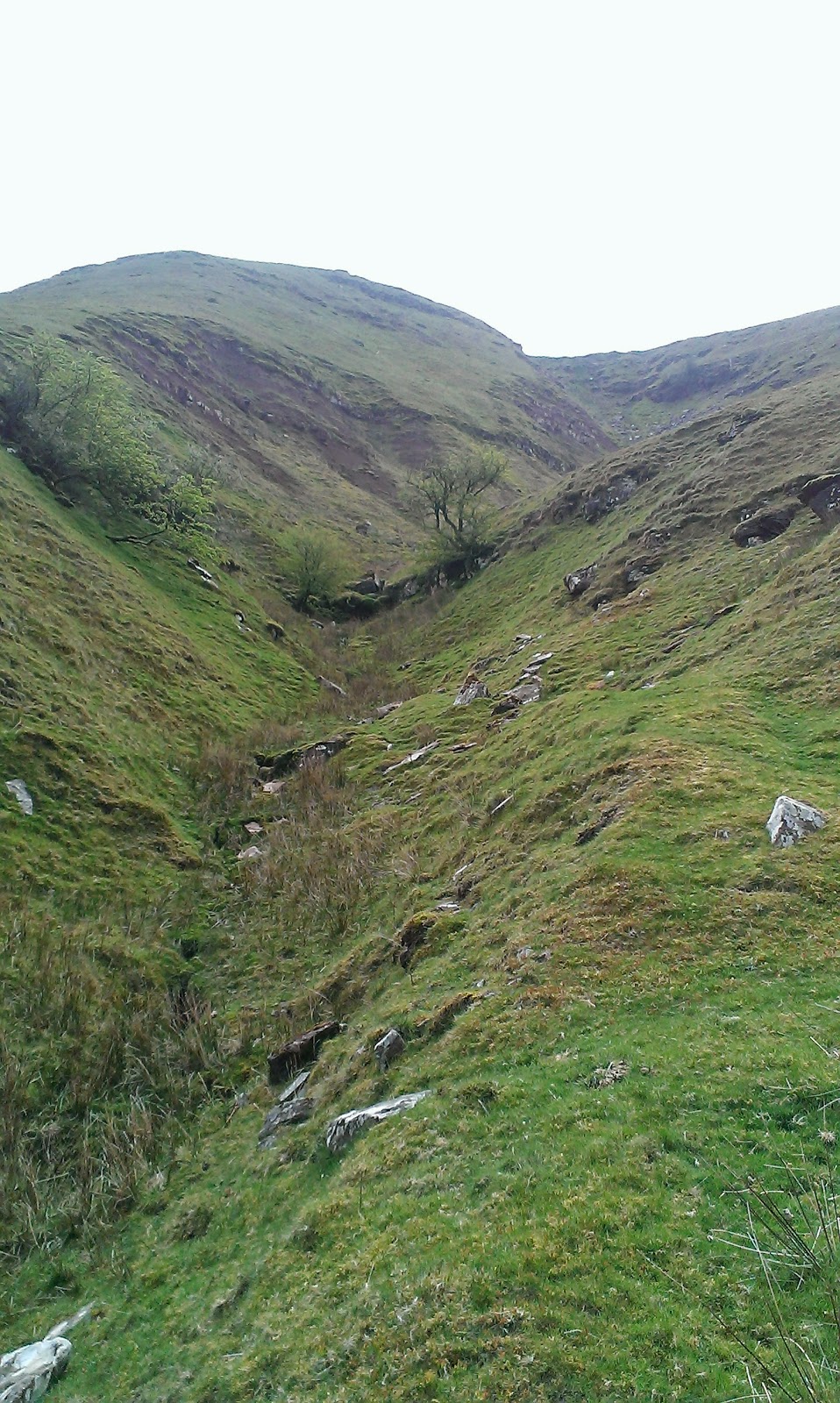 A Skin Too Few: The Days of Nick Drake 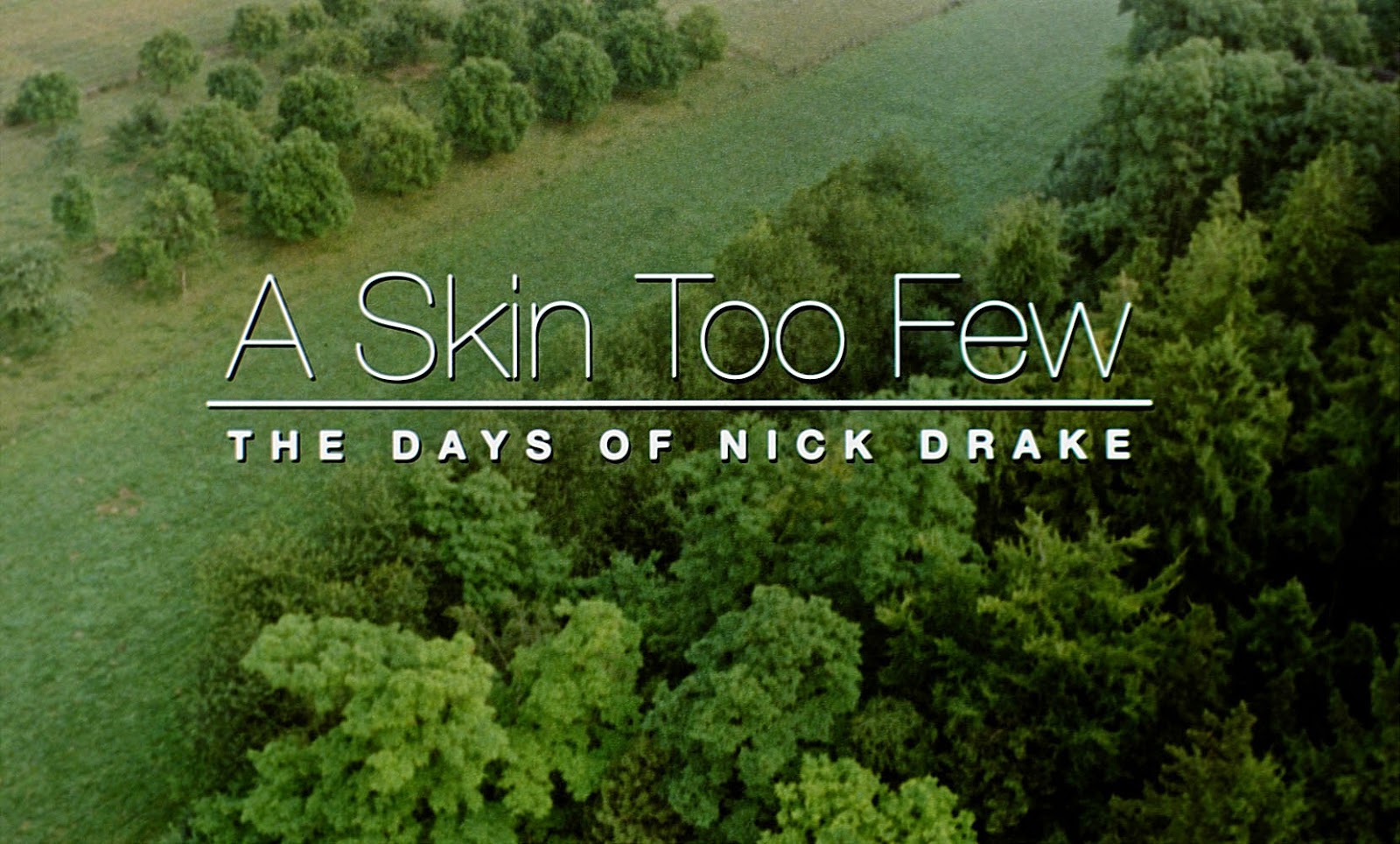 I've recently watched A Skin Too Few: The Days of Nick Drake, Jeroen Berkvens' 2002 documentary that I came across via the Dangerous Minds web site. Like his music its gentle and melancholic, with contributions from his family, friends and fellow musicians. One key voice is Joe Boyd, who produced all three of Drake's albums, the meagre sales of which on release surely contributed to his untimely death at the age of 26. In his memoir of the folk-rock scene of the late 60s and 70s, White Bicycles, Boyd asks: "As the sixties drew to a close, who would have predicted that the end of the millennium would see Nick's music so much more prominent than that of the Incredible String Band, Fairport Convention, John Martyn or Sandy Denny?"

I was particularly taken by the opening aerial footage of the countryside around his home village of Tanworth-in-Arden. For some reason it had not occurred to me before that this was only a few miles westwards across Warwickshire from Kenilworth, the town where I spent my childhood. Warwickshire is one of those Midland England counties that its easy to overlook: overawed and torn asunder by Birmingham and Coventry at its northern edge, in the shadow of Costwoldian Arcadia to the south. But linger along its tree lined lanes, forded streams, stout middling sort farmsteads and undulating fieldscapes and Warwickshire is quietly memorable and substantial, much like Nick Drake's music. This is, after all, the Forest of Arden of Shakespeare's As You Like It. Here is the full 48 minute film to enjoy:

Rob Young articulates well why Drake has such a hold on those of us (legion now, sadly pitifully few when he was alive) who find his music a particular touchstone for English pastoral melancholia in his treatise on Albion's soundscape, Electric Eden: Unearthing Britain's Visionary Music:

"A former friend and musical partner, Ross Grainger, described Drake as a 'modern pagan' long after his death, recalling conversations about Gaia theory, Stonehenge, ley lines and supernatural forces. Drake's songs may be full of natural images - rain, sun, moon, sky, ocean, sand, trees, roses, thorns etc. - but nature was no panacea either. For Drake, human fate was linked to the relentless round of the seasons - summer bliss must shade into autumnal age and regret; then comes the killing winter. His songs trace eternal cycles, natural revolutions, the turning of the year and the seasons, but with an awareness that repetitive motion can become a treadmill." 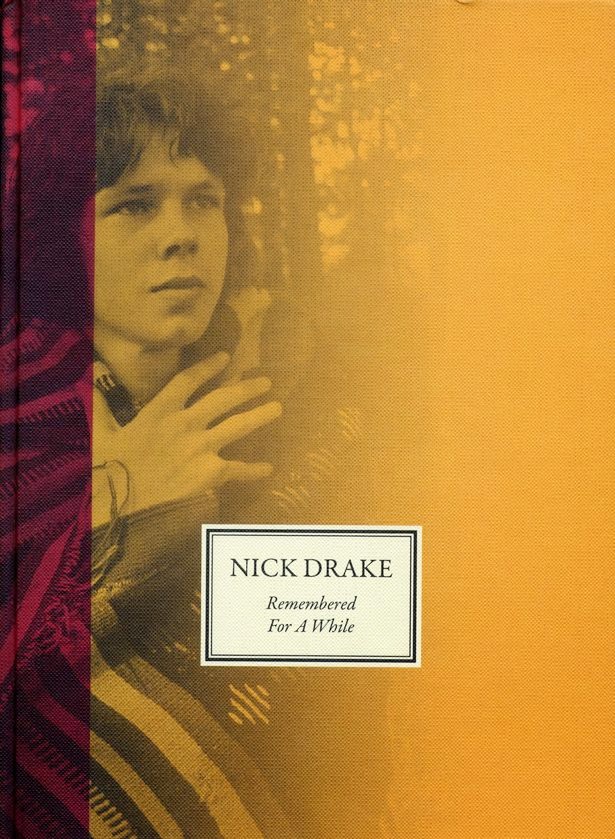 At some stage, when I have managed to justify the outlay as necessary cultural enrichment, I hope to buy a copy of Nick Drake: Remembered For a While, the recently published Drake compendium and artifact. Andrew Ray provides a good flavour of the book on the Some Landscapes blog.

In the meantime, here's a mystical, bosky version of The Cello Song, recorded for the John Peel 'Night Ride' session in August 1969, in which to bask and be transported to the Forest of Arden at dusk, in the company of Orlando and Rosalind, Corin and Silvius: