I recently gave a talk as part of the Tertulia: Radical Pastoral event at the Arnolfini in Bristol on the subject of unseen places and hidden topography. The piece brought together themes and content explored in a number of posts on this site and has kindly been reproduced in full on the Unofficial Britain web site here.
Posted by Eddie Procter (Landscapism) 1 comment: 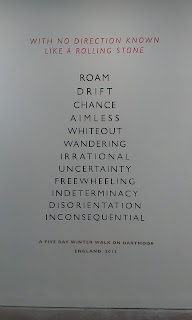 "A good work is the right thing in the right place at the right time. A crossing place."
Richard Long, 1980

The Arnolfini gallery in Bristol is currently hosting an exhibition of the work of Richard Long, entitled Time and Space. As a native Bristolian, works from the city and the South West are well-represented as are those from further afield, from all seven continents in fact.

His, often ephemeral, sculptures, photographs, textworks and other creations could be classified as land art or art made by walking or even (God forbid) psychogeographical art. As with other artists who use landscape as a touchstone and a material, such as Andy Goldsworthy, Michael Heizer, Walter de Maria, Jeremy Deller and Richard Skelton, his output seems refreshingly straight-forward and free of dogma, unnecessary theorising and cant. It has a felt and intelligent simplicity. However, I will leave it to the words and work of Richard Long himself to convey how he uses materials in the landscape, walking and place itself to create his art.

"They are a sort of simple celebration of place, like its stones, or the horizon, or the mist, and of me being there, at that particular time, possibly never to pass that way again. I sometimes think of these works as songs."
Richard Long, 2014 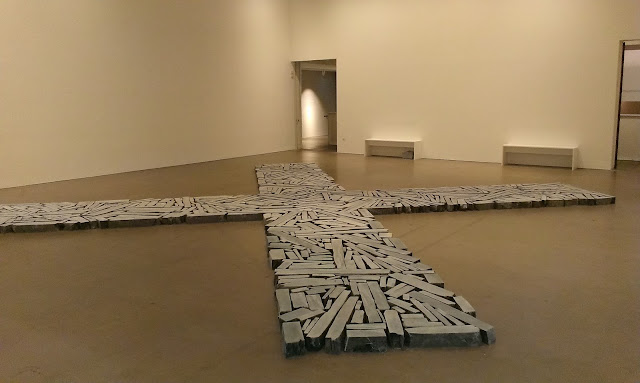 I like common materials, whatever is to hand,
but especially stones, I like the idea that stones
are what the world is made of.

I like common means given
the simple twist of art...

...I choose lines and circles because they do the job.

My art is about working in the wide world,
wherever, on the surface of the earth...

...My outdoor sculptures and walking locations
are not subject to possession and ownership, I like the fact
that roads and mountains are common, public land.

My outdoor sculptures are places.
The materials and the idea are of the place...

...A walk expresses space and freedom
and the knowledge of it can live
in the imagination of anyone, and that
is another space too. 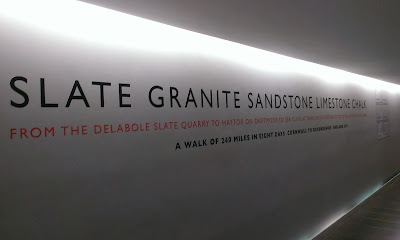 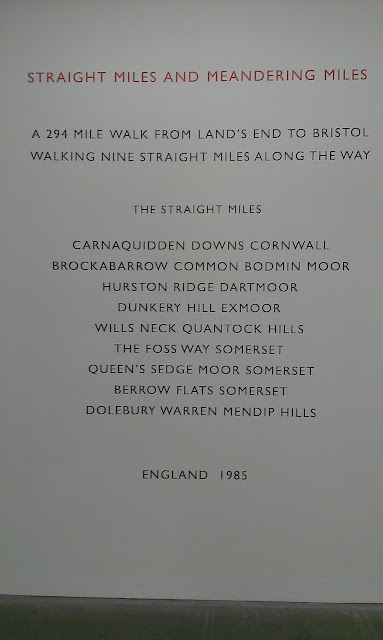 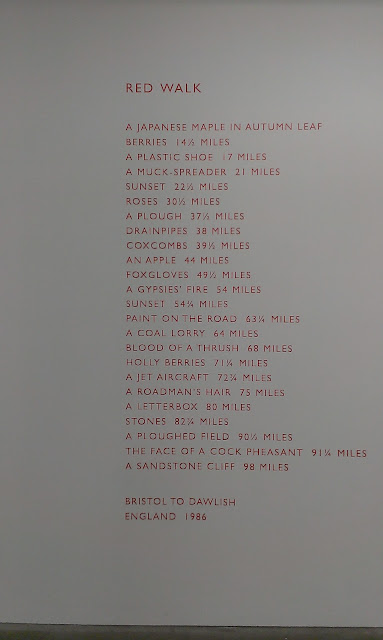 A footpath is a place.
It also goes from place to place, from here to there, and back again.
Any place along it is a stopping place...

...There is an infinite and cosmic variety of journeys, at all scales... 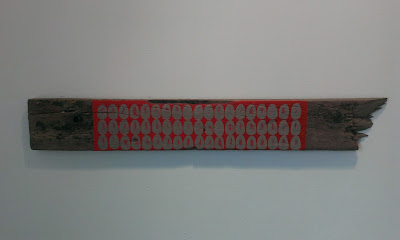 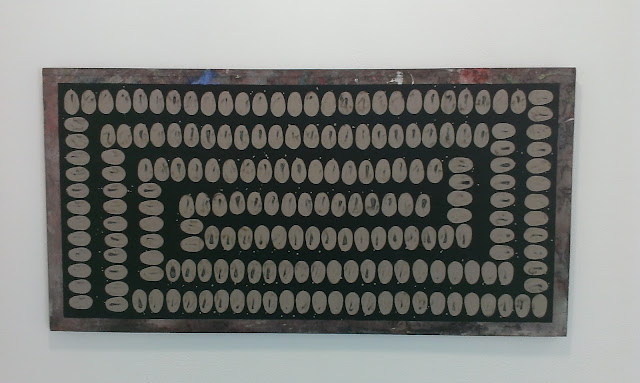 Art is a formal and holistic description of the real space and experience of landscape and its most elemental materials. 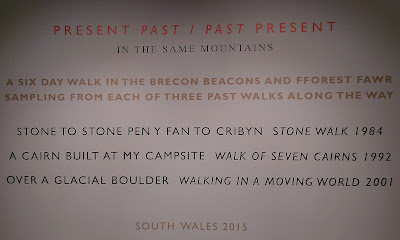 A text is a description, or story, of a work in the landscape. It is the simplest and most elegant way to present a particular idea, which could be a walk, or a sculpture, or both.
Extract from Notes on Works, 2000 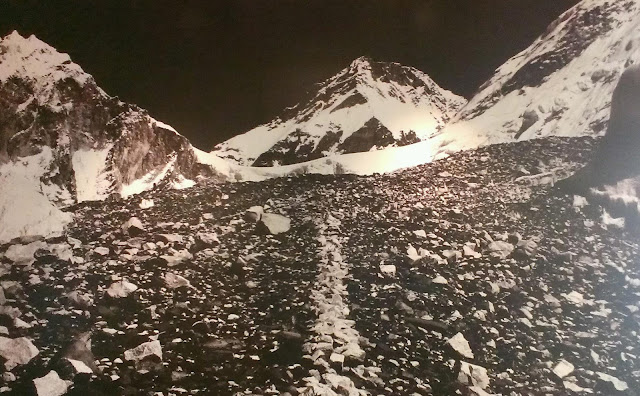