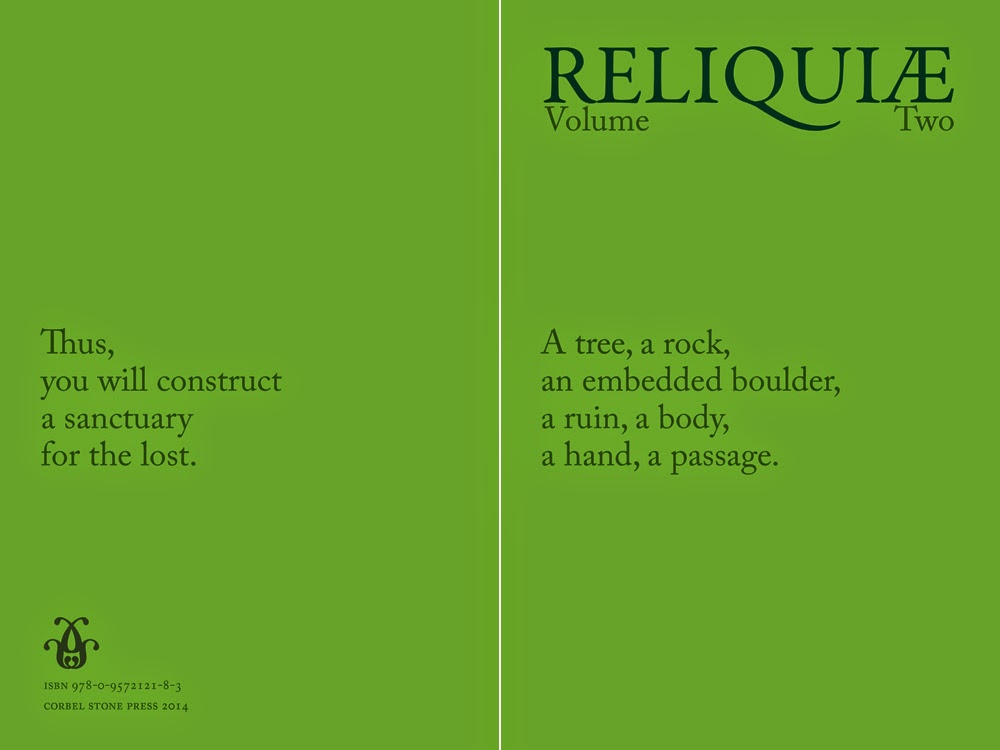 Reliquiæ is an annual journal of poetry, short fiction, non-fiction, translations and visual art, edited by Autumn Richardson & Richard Skelton. Each issue collects together both old and new work from a diverse range of writers and artists with common interests spanning landscape, ecology, folklore, esoteric philosophy and animism.

~ Thomas A Clark's collection of poetic aphorisms from the island of Colonsay.
~ Don Domanski's lecture on poetry, sacredness, and 'how each thing holds a mystery'.
~ Two visionary poems of death and darkness from Julia McCarthy.
~ An excerpt from Ronald Johnson's seminal poem of the English landscape, 'The Book of the Green Man'.
~ Peter O'Leary's poetic rendering of two runes from the Kalevala.
~ Three found poems by Autumn Richardson, derived from the journals of Knud Rasmussen.
~ Richard Skelton's interview with his father about life on a Nottinghamshire farm in the 1940s and 1950s.
~ A folkloric and literary survey by Mark Valentine on 'The Last Wolf in England'.
~ A hitherto undocumented ritual performed in rural France, written in French, Occitan and English.
~ Excerpts from the forthcoming Epidote Press book on the writing of Hans Jürgen von der Wense.

In addition to these there are: Michael Drayton's poetic account of the plunder of the forest of Andredsweld; Leo Grindon on the oak and the insects it supports; Gerard Manley Hopkins' fragments on 'the law of the oak leaf', and the maiming of trees; W.H. Hudson's contemplation his eternal dwelling place; Thomas Keightley's account of 'green children'; Mary Russell Mitford's description of the 'murder' of magnificent oaks by woodsmen; a collection of Chippewa plant remedies as documented by Albert B. Reagan; Charles Hamilton Smith on wolves and the sentiment of affection; Edward Thomas' strange and beautiful exploration of the English folkloric archetype, 'Lob', his visionary 'leaving' of London, and his elegy for the badger, 'that most ancient Briton of English beasts'; H.D. Thoreau on nature and art; Gilbert White's account of the destruction of the 'Raven-Tree'; W.B. Yeats on the Celtic element in literature, and Egerton Ryerson Young's transcription of an Algonquin story of how the coyote obtained fire from the centre of the earth.

Of idle days afoot in England and Patagonia 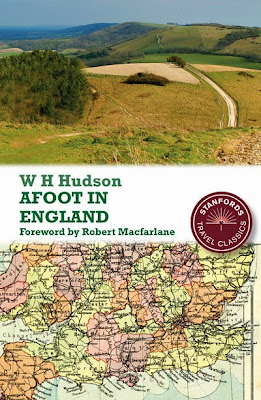 A new addition to my reading pile is Afoot in England by W.H. Hudson, perhaps the least heralded member of a loose triumvirate of pioneering writers on the natural history, landscape and rural way of life of Southern England alongside Richard Jefferies and Edward Thomas; influential ever since, particularly on the work of Robert Macfarlane who provides a foreword to the book that has whetted my appetite with its talk of the ‘deep-English supernaturalism’ and ‘pastoral psychogeography’ contained within. 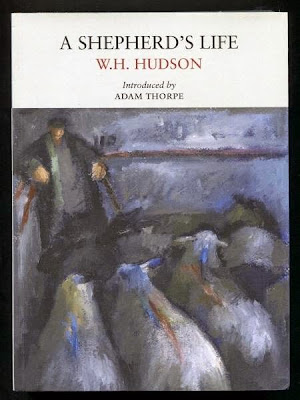 Little Toller Books have re-published A Shepherd's Life, Hudson's story of a shepherd grazing his flocks on the borders of Wiltshire, Hampshire and Dorset. Here is their summary of his life and work:

"W.H. HUDSON (1841 – 1922) William Henry Hudson was born in Argentina, son of Anglo-American settlers. As a youth he spent much time wandering alone in the Pampas, studying its wildlife and encountering gauchos, whose nomadic, shepherding life left a deep impression. In 1869 he moved to England, settling first in London where he lived in poverty until the award of a Civil List pension in 1901. Success finally came with a novel, Green Mansions (1904), but he is best known for A Shepherd’s Life (1910), his ornithological writings, and an autobiographical memoir, Far Away and Long Ago (1918). He was also a pioneering conservationist and a founding member of the RSPB. He is buried in Worthing, West Sussex, in the same cemetery as Richard Jefferies. He is a national literary treasure in Argentina, where several public institutions and a town are named after him."

I first came across Hudson whilst looking for local writings in a bookshop in Ushuaia, the southern-most city of Argentina, where I happened upon the superbly named Idle Days In Patagonia in which the author describes the minutiae of the natural history encountered during his wanderings across the vast expanses of the Patagonian plains and Andean foothills. It was captivating reading whilst travelling across this landscape, but little did I then know of his prodigious output of novels and non-fiction and closer to home observations. A pioneer walker-philosopher chronicling a world and a landscape that now seem distant beyond years.

The last words to Hudson from Afoot in England: "In walking ... there are alleviations which may be more to us than positive pleasures, and scenes to delight the eye that are missed by the wheelman in his haste, or but dimly seen or vaguely surmised in passing - green refreshing nooks and crystal streamlets, and shadowey woodland depths with glimpses of a blue sky beyond - all in the wilderness of the human heart". 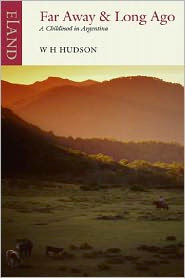 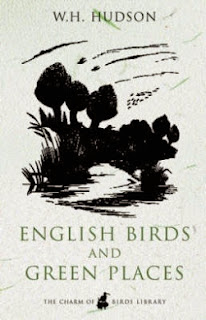 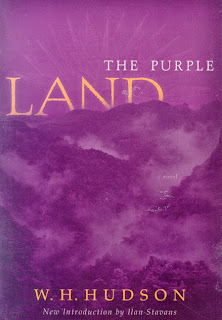 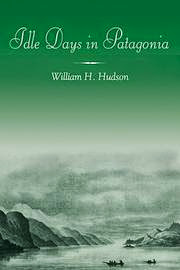 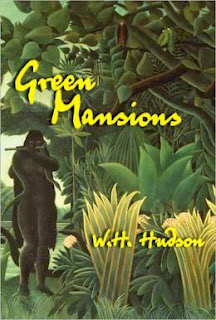 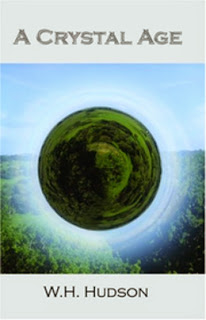 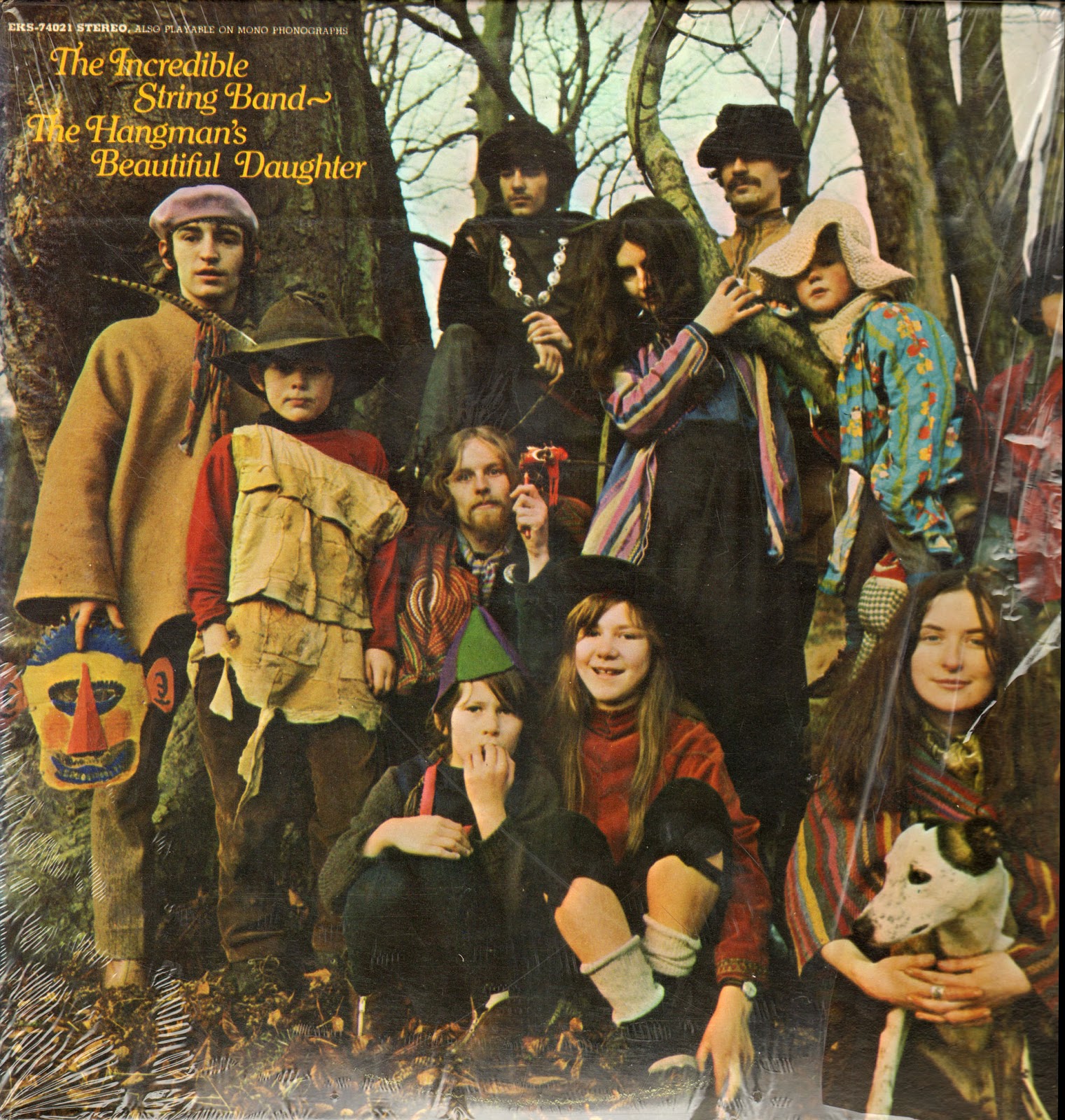 It would seem appropriate to usher November in with the autumnal melancholic strangeness of the Incredible String Band, via a suitably idiosyncratic documentary called Be Glad For the Song Has No Ending.

A first reading of The Incredible String Band would lead to the conclusion that they embody every cliché of psychedelic-folk-world music-lentil inflected-commune living-naïve mystic hippydom. This film may not dispel that thought. I, however, would concur with Rob Young’s view that more than any other band of the pivotal late 60’s/ early 70’s epoch they “captured that elemental essence of music as an intimate rite in the flickering light, imparting sacred mysteries to rapt ears in the sapphire deep of night … the music consumes everything thrown into it in a blaze of inspiration.” To me their sound and imagery conjure thoughts of damp leaf-litter strewn woodland walks, candle-lit fireside chattering, seasonal folkloric ritual and my meadow-bound childhood roamings; sonic transportation to place and time rememberings.

I know nothing of the films origins and do not feel compelled to find out; I would simply recommend that you watch it and, if you are not already a devotee, seek out their unique music.