Hatterall - Hill towards the sun 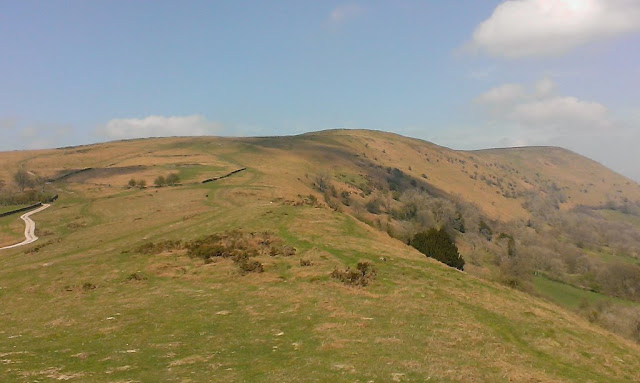 The Hatterall ridge looking north from its southern-most point at Trewyn 'hill fort'.

The Hatterall, or versions of it, is a long-standing name used in times past for the eastern uplands of the Black Mountains, now used more particularly for the heights between the Vale of Ewyas and the valleys of the Monnow and Olchon; a ridge that carries both the England-Wales border and the Offa's Dyke National Trail. The Welsh names of hills and mountains typically have fairly prosaic meanings (though rendered more exotic to English ears) - 'big hill', 'top of the hill', 'great mountain' and such-like. In contrast, Hatterall has an interesting and varied etymology as it has evolved from its (probable) lyrical origins to its puzzling Anglo-Welsh hybrid present. As the examples below demonstrate, there have been many variations in documents, books and maps as use by non-literate cultures, misunderstandings, mishearings and Anglicisation have morphed and moulded the words through the centuries. 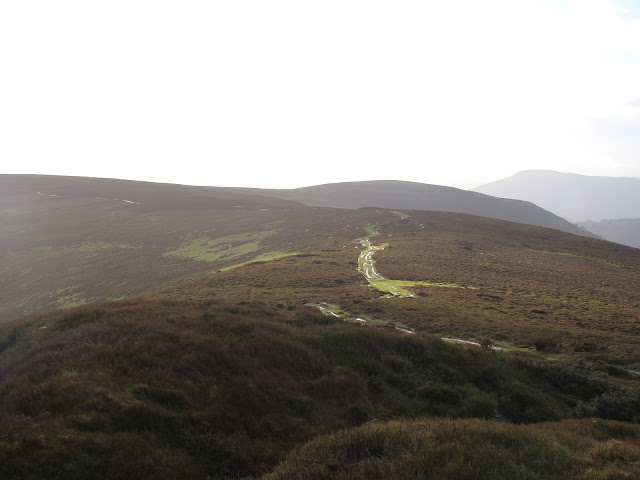 At y Heu (probable original name, though undocumented - 'hill towards the sun' in Welsh)

Hatterall Hill or The Hatterall (modern name - 'hill towards the sun hill'!) 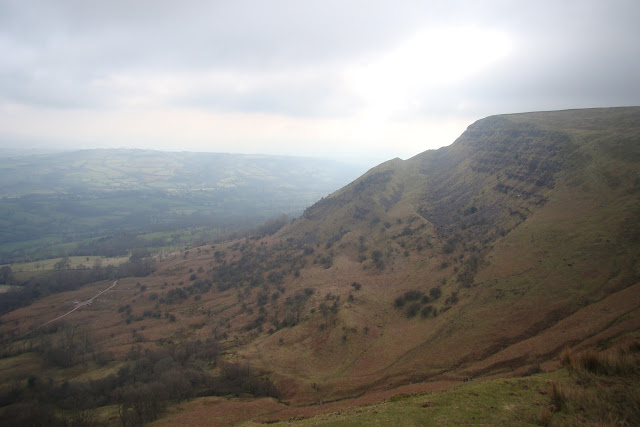 The Black Darren land-slip in the Olchon Valley. 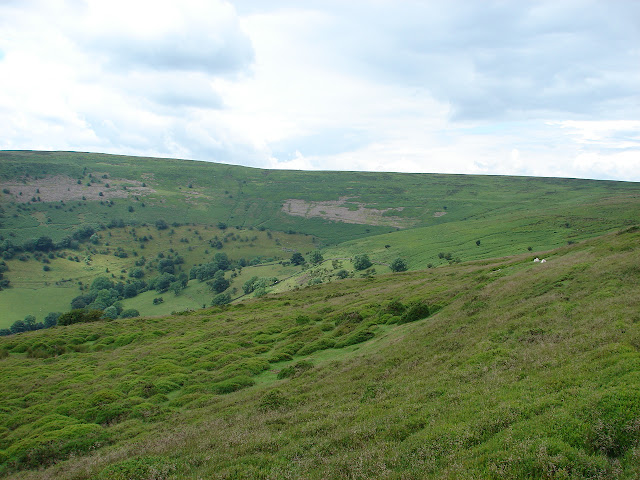 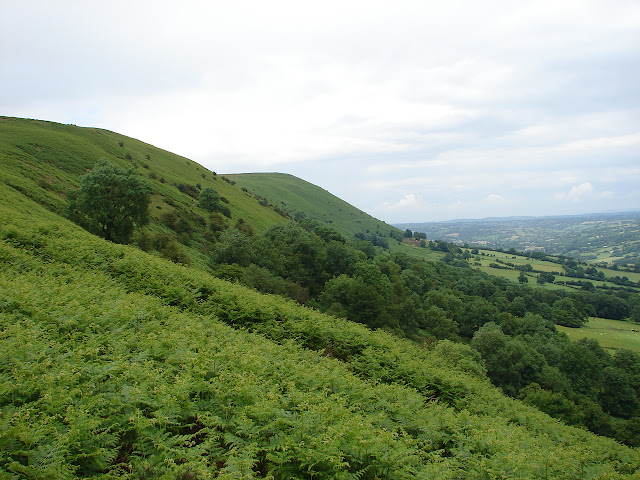 The steep eastern slopes of Hatterall above Oldcastle. 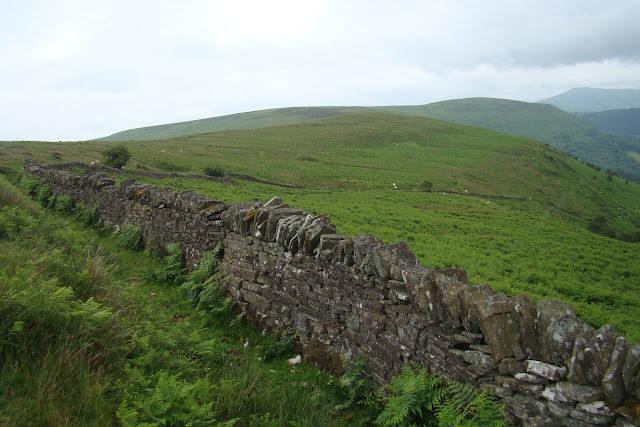 Stone wall alongside the Beer Path from Llanthony up to the Hatterall ridge. 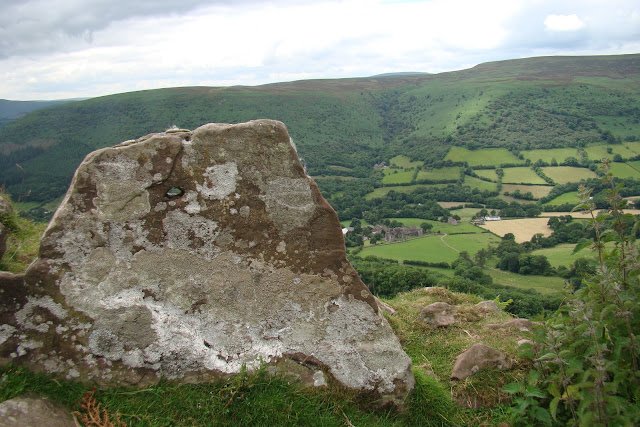 A distant Llanthony Priory from the high boundary of Walter Savage Landor's park on the slopes of Hatterall.