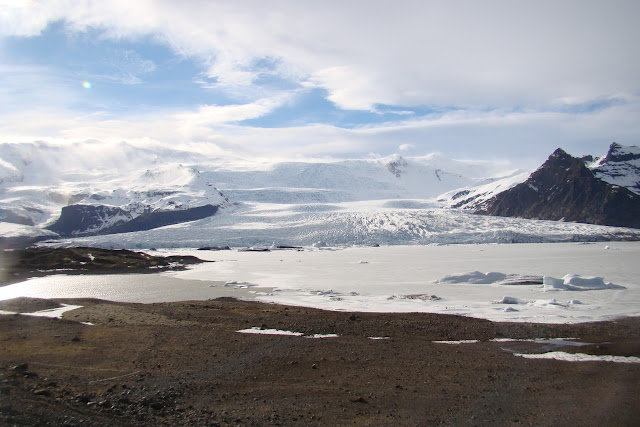 'Concerning Thule, our historical information is still more uncertain, on account of its outside position; for Thule, of all the countries that are named, is set farthest north. 'Strabo, Geography, 1st century BC

The term 'Ultima Thule' was used in Classical and medieval geographical writing to describe mysterious places in the distant north beyond the known world of trade, empire and civilisation. Since the first use of the concept by the Greek explorer Pytheas debate has raged as to whether the phrase refers to Norway, Greenland, Iceland, Orkney, Shetland or, perhaps more likely, an amalgam of all dimly known northern climes. Having just spent several days in the unambiguously epic and often thrillingly peculiar landscapes of Iceland I can only back its candidature to be the very embodiment of Ultima Thule. 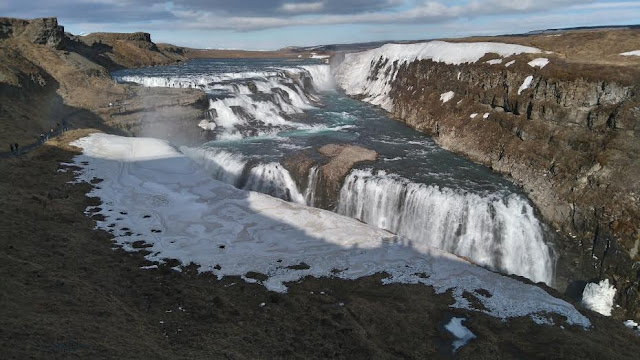 'It is no use trying to describe it, but it was quite up to my utmost expectations as to strangeness: it is just like nothing else in the world.'

William Morris on his first visit to Iceland (1877)

As with Morris, my words can only pale in the face of a first sighting of Aurora Borealis, the Northern Lights, and the other wonders of the trip, so here is a visual montage of 'the place where the sun goes to rest.' (Geminus of Rhodes, 1st century BC). 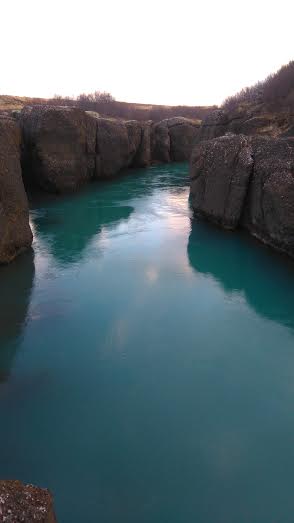 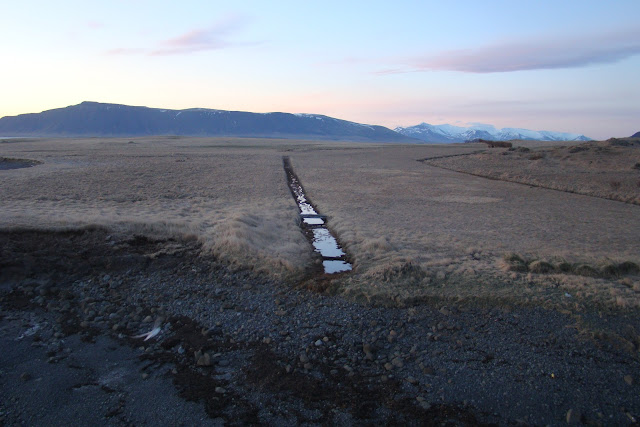 'Thule; an island in the Ocean between the northern and western zone, beyond Britain, near Orkney and Ireland; in this Thule, when the sun is in Cancer, it is said that there are perpetual days without nights.'
Servius, 4th century AD 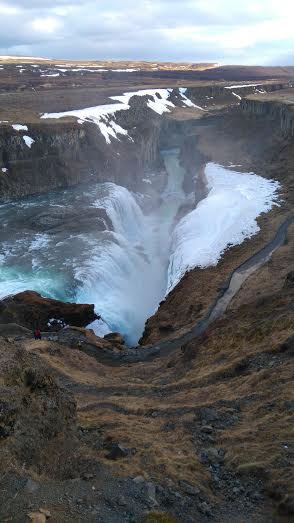 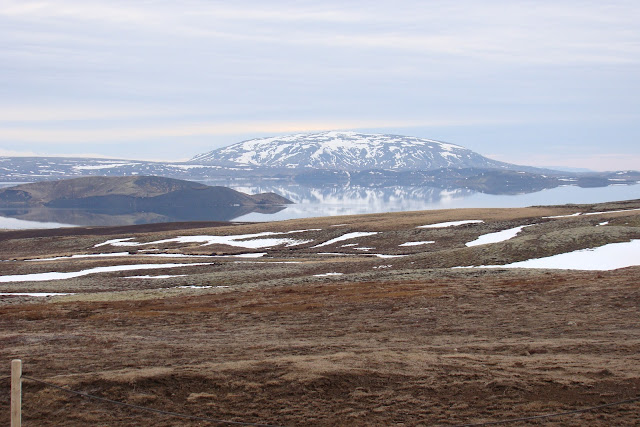 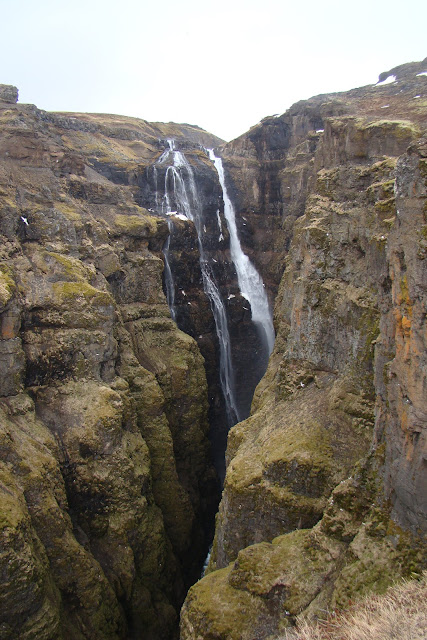 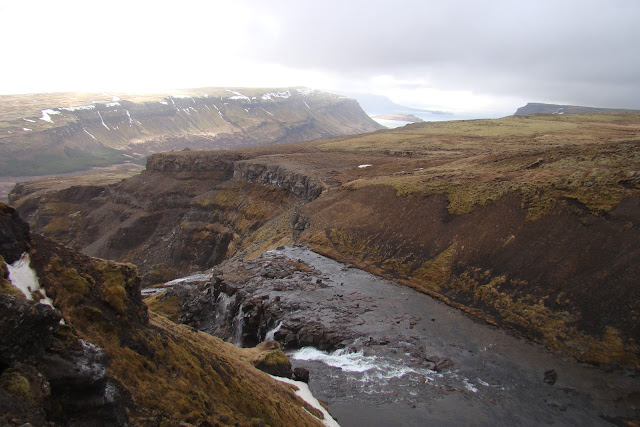 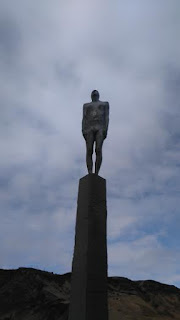 'By a route obscure and lonely,
Haunted by ill angels only,
Where an Eidolon, named Night,
On a black throne reigns upright.
I have reached these lands but newly
From an ultimate dim Thule –
From a wild weird clime, that lieth, sublime,
Out of Space – out of Time.' 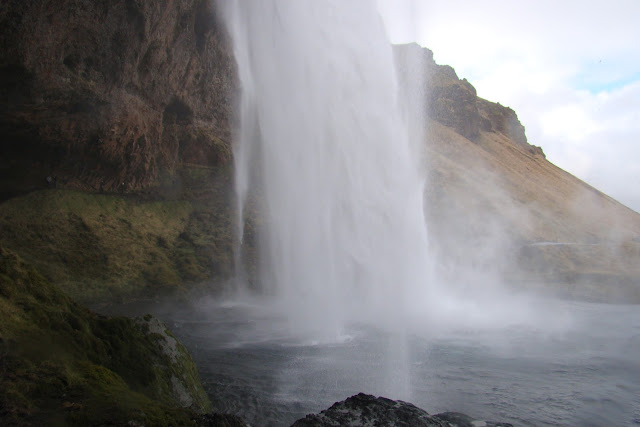 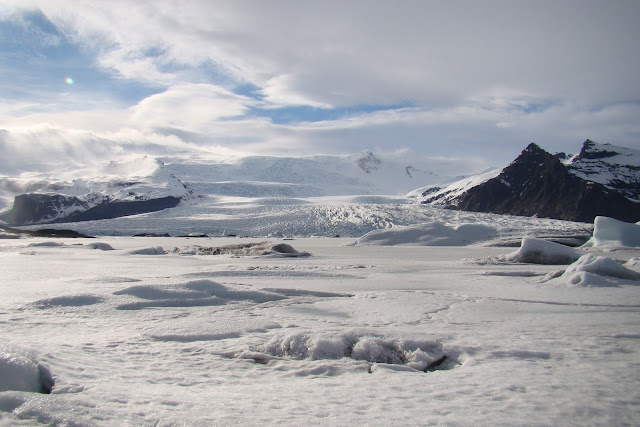 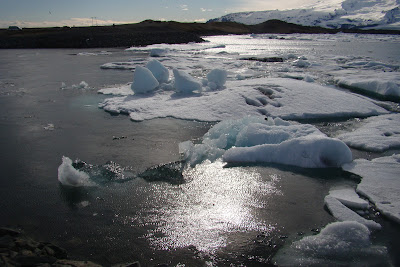 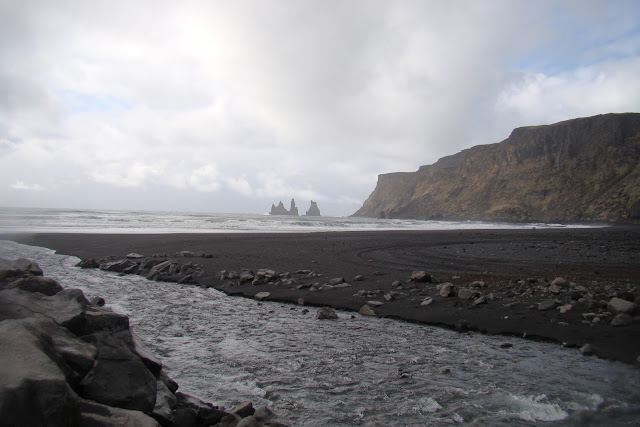 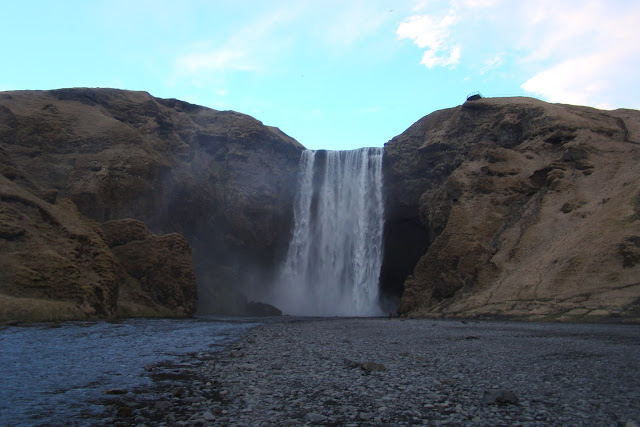 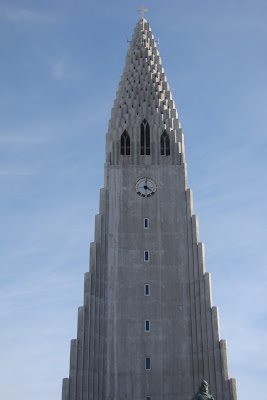 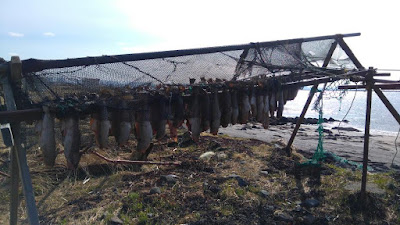 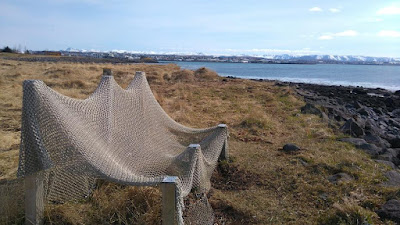 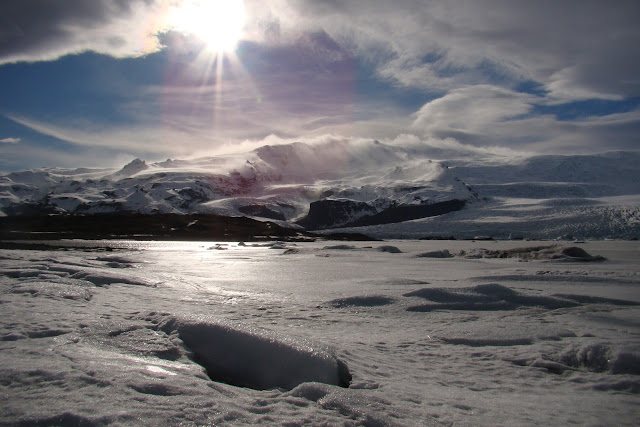